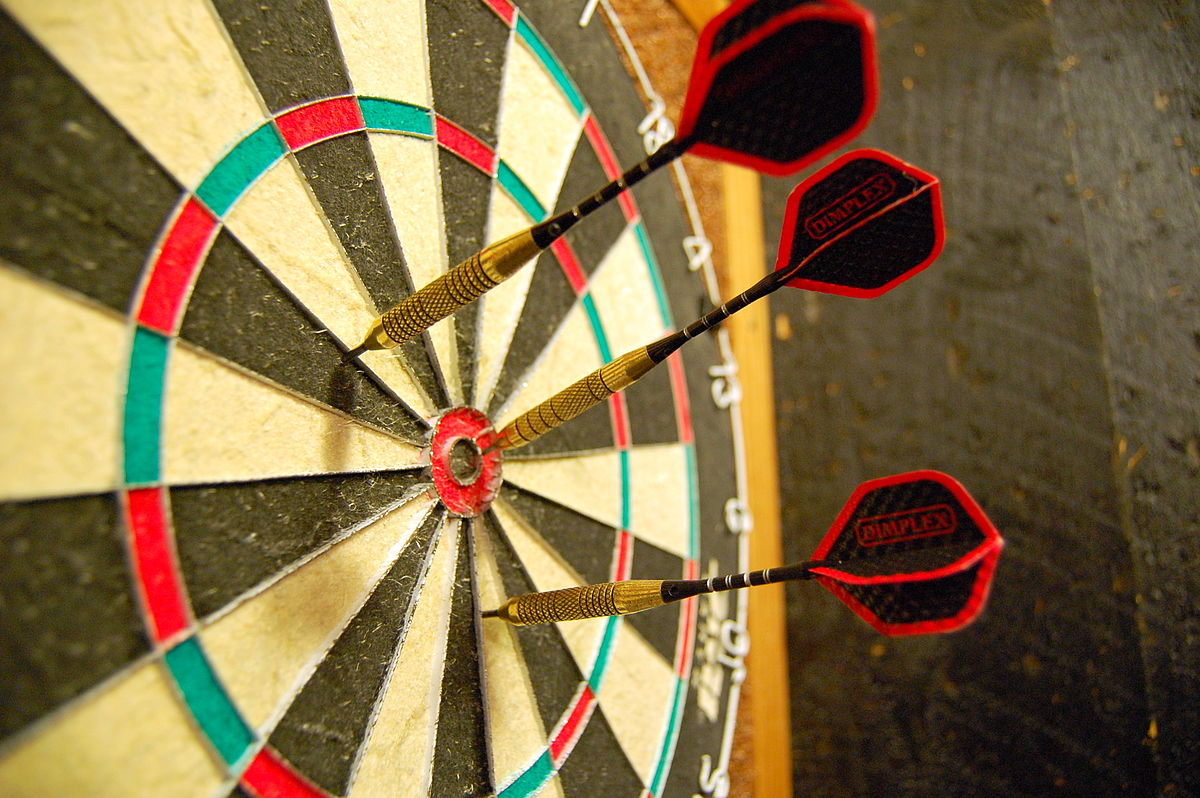 ADVANTAGES of 0 to 10 NPS Rating Scale

The Net Promoter Score (NPS) is an extremely popular metric for brands to measure and assess customer loyalty – the lifeblood of any organisation. It is a simple yet powerful metric to give an accurate picture of what customers think of an organisation. Research has proved, time and again, that NPS leaders grow at more than twice the rate of their competitors. That the most trusted and respected brands across industries use NPS is a testimony to the fact that it is certainly correlated with growth and profitability. From Apple to Porsche, Citigroup to BBC, the businesses that have been cornerstones of success in their industries consistently use the Net Promoter Score.

The NPS is calculated based on responses to a single question:

“What is the likelihood that you would recommend us (our company) to a friend or colleague?”

Now, the responses are recorded on an 11-point scale ranging from 0-10.

While the 11 point scale has been debated often, here are a few reasons for its effectiveness.

1. The scale can be interpreted easily

Any rating scale must be easy to interpret by respondents. For most users, the biggest confusion in using a 10-point scale ranging from 1 to 10 is which of the two extremes is good and which is bad. Isn’t ‘number 1’ also widely associated with the best of the lot? However, because the NPS starts from a 0, users recognise that this is the lowest possible rating. They are aware that a 0 would stand for poor whereas a 10-on-a-10 would represent excellence.

2. The 0-10 scale is consistent and familiar across geographies

Apart from being easy to interpret, any scale must be interpreted identically by all respondents. The 11-point NPS scale aces this parameter too. There is no denying that a 0 to 10 scale is intuitive and familiar to people. The familiarity and consistency of this scale across cultures and nations makes this scoring scale an extremely favourable one.

3.  The subtle differences between positive and negative word of mouth are easier to establish

The 0-10 point scale allows for organizations to ascertain the subtle nuances of a positive and negative word of mouth. This scale allows for a broader spectrum of scores for customers so that they are able to categorize their experience effectively. Hence, the NPS scale is widely considered as a sensitive scale that has the ability to measure the minute differences accurately. In contrast to this, the CSAT scoring is from 1 to 5, in which a score of 1 stands for ‘completely unsatisfied’ whereas a score of 5 represents ‘completely satisfied.’ In such a scoring scale, the subtleties between a positive and negative word of mouth are much harder to differentiate and measure as the boundaries are not clearly defined. The 11-point NPS scale eliminates this discrepancy.

4. The scale encourages companies to delight their customers

On the NPS scale, promoters are identified as people who select a 9 or 10. From the customer’s perspective, only when he is delighted with a company’s product or service would he rate 9 or 10 on NPS feedback. Similarly, a customer would only be loyal to a brand if he has received a great experience from it. Hence, it is safe to assume that promoters would be really loyal to the brand.

Therefore, the 0 to 10 scale in NPS intrinsically motivates companies to deliver a great customer experience if they are eager to earn customer loyalty or, in effect, receive 9 and 10 in NPS feedback. This nature of NPS scale makes it a reliable scale to measure customer loyalty and customer advocacy.

Prepare Your Organisation before using NPS as a KPI