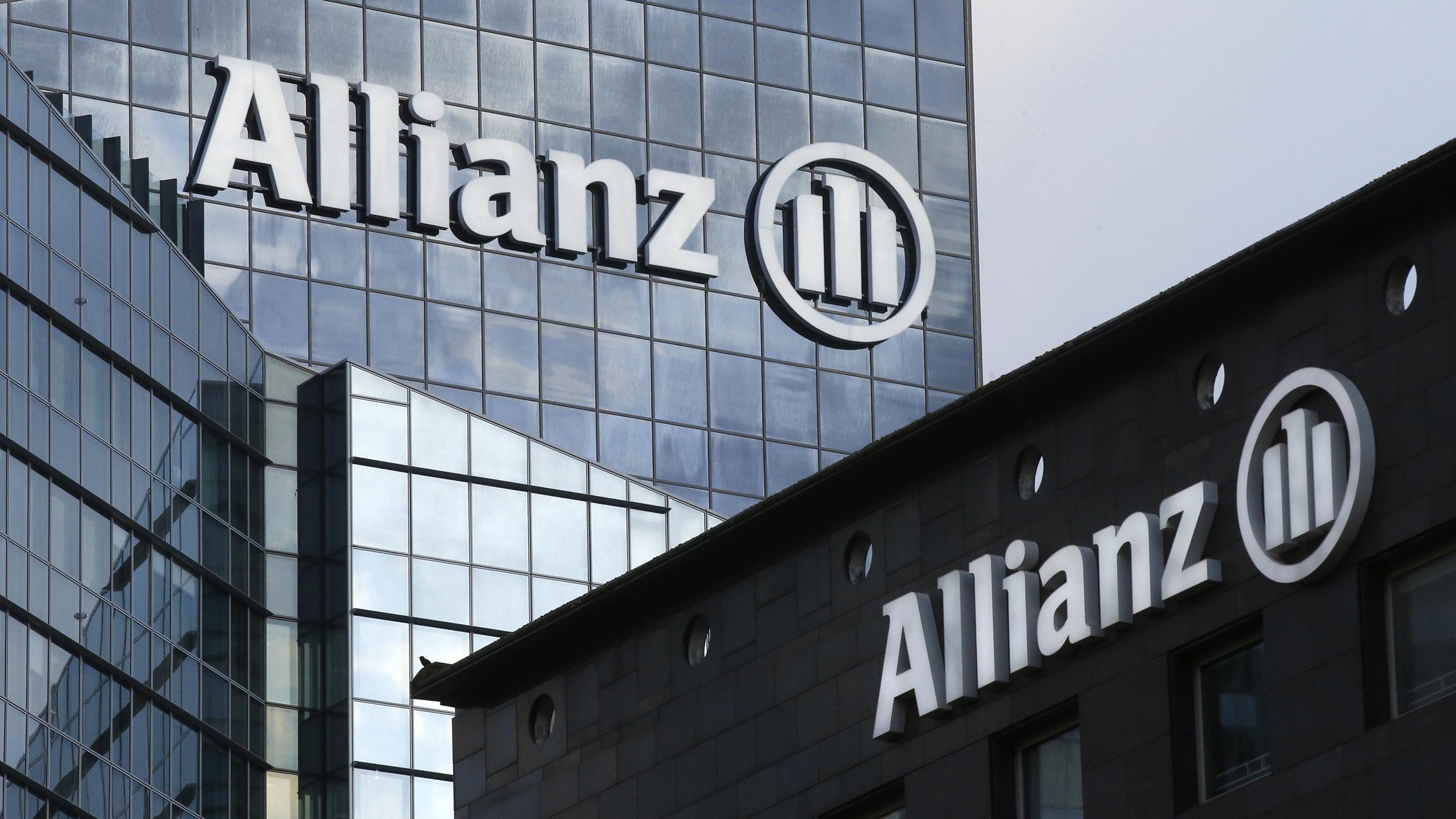 How Allianz successfully implemented NPS! 3 tips for every finserv company

Allianz is a financial services company headquartered in Munich, Germany. Its core business is insurance and asset management. Employing around 140,000 people and serving over 86 million people in 70 countries, Allianz is one of the world’s largest asset managers. It is also among the top ten insurance companies in the world and it operates in India through a joint venture with Bajaj Finserv.

According to a research it conducted way back in 2005, Allianz realized that a mere 33% of defectors leave due to the price. Based on these results, it concluded that an increased focus on customers could result in more loyalty that could lead to the following benefits

As a first step towards the above-mentioned goals, Allianz defined its customer focus mission as

Listening to our customers, understanding their needs, and implementing solutions to exceed their rational and emotional expectations.

To measure customer loyalty, Allianz decided to use the Net Promoter Score. It believed that the NPS question focuses on the real enthusiasm of customers. Further, it considered NPS to be the exact measure of customer loyalty because NPS is based on customers’ likelihood of recommending a business by putting their personal reputation at stake. By setting up robust processes to collect feedback and close the loop on the customer response, Allianz was able to successfully turn into a customer-centric organization.

Here are three lessons that can be learned from the successful implementation of NPS at Allianz.

Allianz intended to capture customer feedback at touch-points that created the most impactful customer experience. It wanted to focus on those touch-points that would make or break a relationship with the business, also called “moments of truth.” It realized that these interactions happen at the frontline with the customer-facing employees. Subsequently, Allianz took deliberate measures to set up a sturdy feedback collection process that involved the following steps:

The implementation of this process saw high response rates. Nearly 91% of the customers responded to the survey and 85% of them agreed for a callback.

Once the feedback was collected, the relevant employee was emailed the results. Subsequently, the employee contacted the customer, understood the problem, and either resolved it or escalated it to the appropriate person that could resolve the issue.

The feedback was then entered into the database that could be accessed by all employees of the organization. If there was a pattern to the problems that were repeated frequently, relevant changes were made to the system, thus closing the loop on customer feedback.

Allianz strictly believed that every feedback that was collected had a much deeper problem to it within the system, one that is not directly reported by its customers. So, the frontline team frequently analyzed the responses and devised service improvements for frequently occurring problems.

For instance, in the claims department, one of the major grievances reported by customers was the unexplained delays in reimbursements. When the team probed into this matter further, it realized that a customer had to repeatedly follow-up with the customer service team to check on the reimbursement status. Now, since it was not the same employee who handled the call each time, whenever a customer called, he had to explain his situation right from the beginning.

However, Allianz also found a solution to this problem. When a customer called for the first time to check on his reimbursement, a case manager was assigned who would be in-charge of the customer until the claim was processed. Also, any delays in reimbursement would automatically trigger a call or a message informing the customer about the delay. Once this system was in place, there was a double-digit increase in the NPS of that department and also a significant increase in the policy renewal rates.


In one of our recent blogs, we discussed what could be done to have few quick wins around NPS and ensure an organization-wide acceptability, adoption, and success.

Allianz ensured the following to ensure that the NPS initiative was a resounding success:

When one of its property and casualty units did not embrace the NPS program enthusiastically, the management overcame this roadblock by ensuring that the top executives take charge. The senior executives of the unit were mandated to personally call customers each month to understand their concerns. Additionally, the unit also maintained a “Compliments Database,” where the customer compliments and accolades received by the frontline employee were registered. Subsequently, individual employees were lauded at the “townhall” meetings that were hosted by senior executives.

Allianz, with an NPS score of 8, certainly lags behind the industry average of 18. However, this is a considerable improvement from -6.1, which it had before it embarked on the journey of implementing NPS. And the NPS survey followed up by the service recovery did help them in attaining massive success.