Omoto
Closing the loop: An indepth analysis on how to act on customer feedback - Omoto
17209
post-template-default,single,single-post,postid-17209,single-format-standard,ajax_updown,page_not_loaded,,side_area_uncovered_from_content,qode-theme-ver-8.0 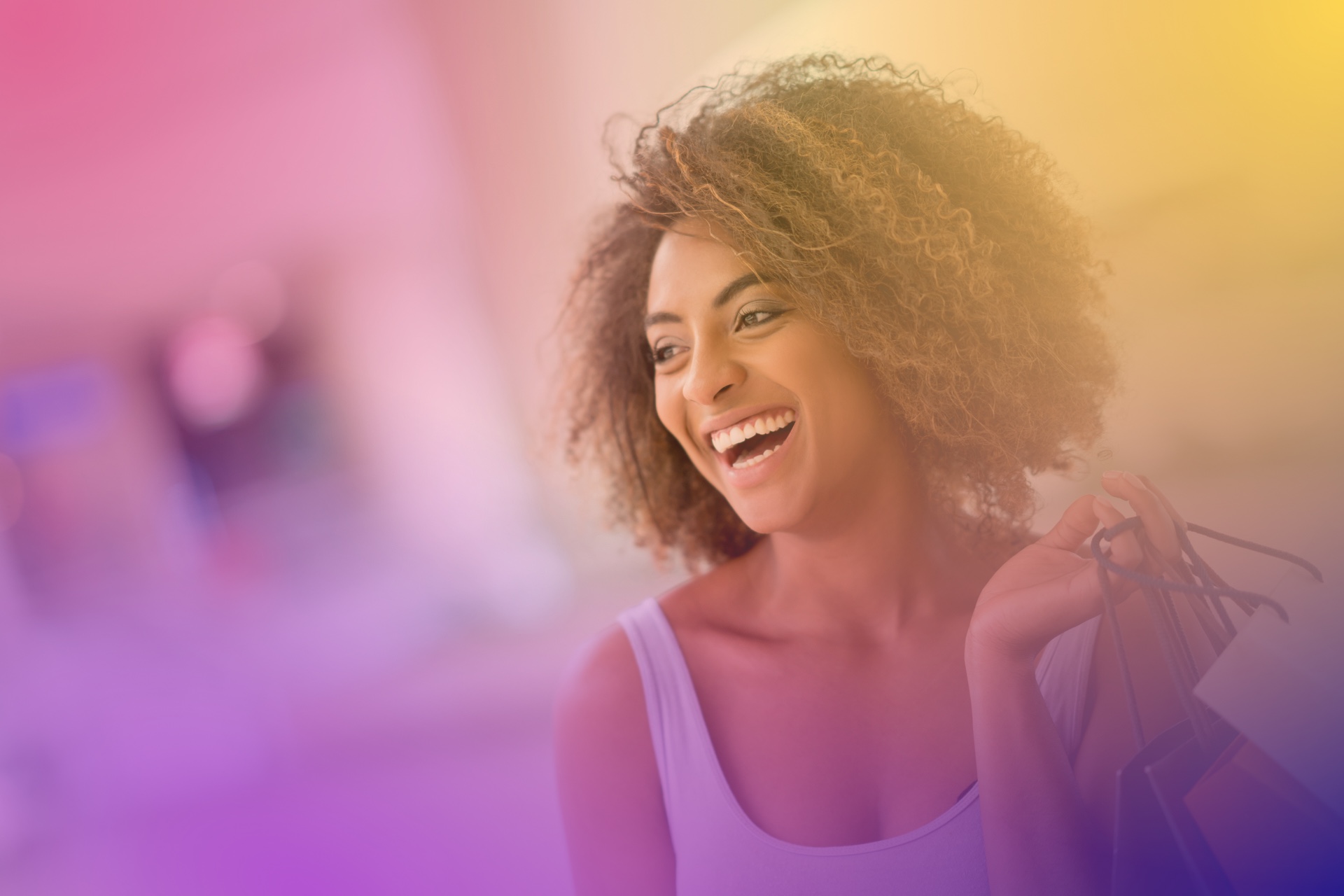 Closing the loop: An indepth analysis on how to act on customer feedback

One of the most critical components for the success of Net Promoter Score (NPS) is closing the loop on customer feedback. The oft-repeated mantra for customer success is:

Closing the loop is not a choice; it is the responsibility and duty of an organization.

Closing the loop entails acting on the customer’s feedback. But does it just mean calling back a detractor to understand his concerns to solve them? Or does it mean different to the different hierarchy of employees in an organization?

In reality, the phrase ‘closing the loop’ has varied connotations for employees across different hierarchies in an organization. Read on to know what the role of employees at various levels is in the process of closing the loop.

Role of the front-line employees in closing the loop

Apple’s front-line is one of the main reasons that it has such a high NPS. For instance, it has a feedback system in place that raises an alert to the store manager for a detractor rating. The rating includes the customer’s score and verbatim comment. Subsequently, the store managers are required to contact the customer within 24 hours. This practice has helped Apple have the many brand loyalists and evangelists that it does. In fact, no surprises for guessing what the number one reason for customers’ love towards Apple is. Nope! It is not the product. Rather, it is the front line employees and the Apple stores. Do read one of our earlier blogs on how Apple uses the NPS to really kill it!

Role of the mid-level employees in closing the loop

The middle-level management is the bridge between the upper management and the front-line employees. Their main responsibility is to convert the plans and strategies into tangible actions. For instance, the upper management conveys its vision, along with some allocated budget, timelines, and resources, to this team. It is this team that converts this vision into real products and processes within the given constraints and finally, creates value for customers.

It is crucial to have a constant flow of customer feedback for the people at middle management. Given the time crunch, lack of resources, and financial constraints, the middle management does prioritize a few tasks over others. However, in the absence of flow of customer feedback, the employees might end up prioritizing things that are not so valuable for the customers.

There would be no blind spot for mobile signal. This means that the a phone network could be found ANYWHERE on the surface of the Earth. To achieve this goal, the company needed to have 66 of its own satellites.

The company invested close to $5 billion dollars and 12 years of time in creating this product. The projections stated that there would be around 500,000 subscribers to its service at the end of the first year. However, it ended up attracting a paltry 10,000 subscribers. Unfortunately, Iridium filed for bankruptcy in 2000 with a debt of close to $1.5bn. The reason for it being such a dismal failure, I believe, is that it was just not what the customer asked for! The customers’ priorities at that time were the following:

However, Iridium was so big and bulky that it was hard to carry between places.

Iridium is still hailed as one of the technological wonders, but that did not stop it from failing. Why? Because it wasn’t able to satisfy the needs of its customers. The vision was to create a phone that a business person can carry around and make calls from anywhere on the surface of the Earth, but the middle-level management failed to convert this vision into a sound product; the final product failed to meet the customers’ needs.

On the other hand, consider the Manchester City Football Club. In general, there is no denying that these clubs are what they are because of their raving fans; fans really drive the soccer clubs. Manchester City is one of those clubs that has put its fans in the forefront whenever it had to make critical decisions. Firstly, its customer-centricity was obvious when it was looking to create a brand-new website. The vision was to create a state-of-the-art, easy-to-use website. Through several phases of surveys and focused group discussions with its fans, it came up with a mobile first, video-rich website.

It also did a similar exercise when it wanted to change its badge. Realizing that the eagle-shaped badge was not famous among its own fans, it co-created a circular badge with inputs and major consultations from its fans.

Role of the top-level management in closing the loop

The direct access to customer feedback is very important for the top management than for the other employees of an organization. This is because of the reason that the top management drives the strategy and resource allocation decisions for a company. Markets have become very dynamic: the needs and desires of the customers are changing quickly. So, it is of paramount importance to be cognizant of what your target customers are thinking, feeling, and doing while making strategic decisions.

One of the best examples in this respect is that of Instagram. Instagram started off as Burbn, an app where people could check-in, make plans with friends, and also upload photos. But Burbn wasn’t getting much traction, and that’s when the founder Kevin Systrom decided to interact with his customer to understand their requirements, an experience he fondly calls “an eye-opening experience.”

He realized that the app had way too many features and was pretty complicated to use for his customers. He also understood that one of the features that the customers really enjoyed using was that of photo-sharing. So, Systrom decided to scrap all the other features and just focus on photo-sharing. The rest, as they say, is history!

In short, the phrase ‘closing the loop’ for the top management means analyzing feedback and then, devising strategies to ensure that its products and service suit the customers.

To conclude, closing the customer feedback loop has different variations, interpretations, and meanings based on the hierarchy of employees. But, there is no denying that the single most important thing for a company to have is a feedback system that would convey the voice of the customer to various levels of the organization. The correct thing to do, then, is to ensure that each hierarchy utilizes the feedback data to improve its customers’ experience. Omoto has helped multiple organizations across different sectors do the same; do sign up for a demo to be on the path of becoming a customer-centric organization.
Start Measuring NPS for Free!
(This article has been inspired by an article by Rob Markey and Fred Reichheld on www.bain.com)