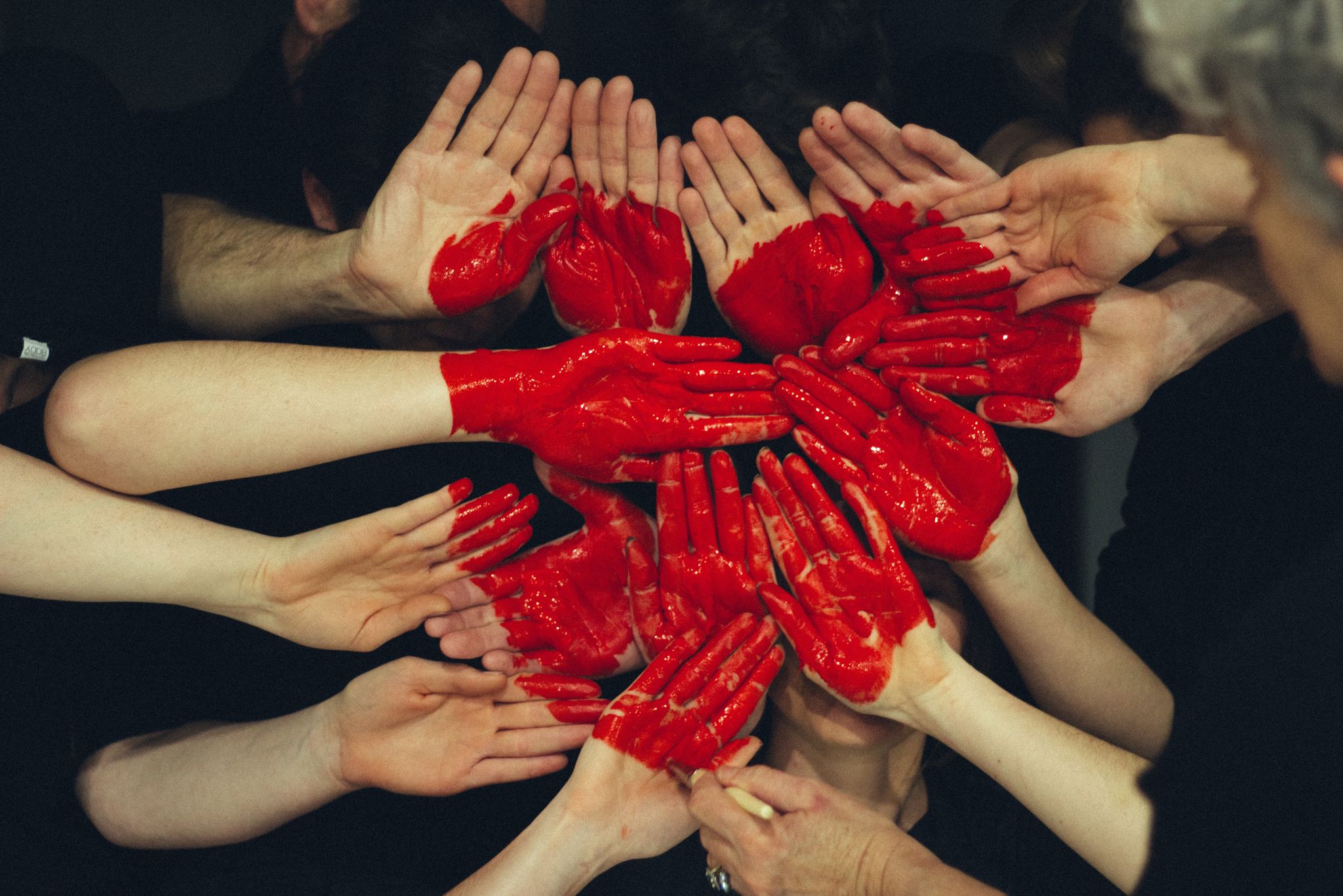 What is employee engagement?

Employee Engagement is the process of creating a stimulating workplace that benefits both, the employees and the employer. It is not just about employee happiness or employee satisfaction; it is much more than that. Engaged employees have an emotional connection with the organization. They are enthusiastic and completely immersed in their work and are strongly committed to the goals, values, vision, and mission of the organization.

Clearly, engaged employees play a critical role in the success of an organization.

The creative space and freedom stimulates employees to perform better

Automattic is the parent company of WordPress.com, a revolutionary platform for bloggers. Currently, it is estimated that WordPress powers around 30% of the internet! That number is massive! But there are a few interesting facts about the way Automattic works. Firstly, it employs a distributed workforce that works across the world.

In an interview with Forbes.com, Matt Mullenweg, the Founder and CEO of Automattic, shares, “They said, ‘I know this distributed thing works when you’re 10 or 15 people, but if you’re 30, it doesn’t work.’ Or it works at 30 but at 50 the company changes. People said that 150 was like the Dunbar’s Number. We keep blowing by these numbers and it’s like, ‘Wow! This is actually still working.'”

Isn’t it commendable that an organization, which is a fraction of brands such as Google and Facebook, has a similar magnitude of an audience?

And how does this happen? The motto of Automattic itself is pretty clear from its homepage, which reads aloud “We are passionate about making the web a better place.” Its website also says, “We’re a distributed company with 727 Automatticians in 63 countries speaking 81 different languages. Our common goal is to democratize publishing so that anyone with a story can tell it, regardless of income, gender, politics, language, or where they live in the world.”

It is obvious that the organization attracts talent that is also passionate about the same causes. This kind of a free, creative ambiance with stimulating work clearly explains why the employees of Automattic are so engaged and how they are able to produce the work they do.

Creative employees create the best of the products

MailChimp, headquartered in Atlanta, is the world’s largest marketing automation platform, aiding businesses in finding their audience and keeping them engaged, thus building the brand. It is remarkable that the company was founded in 2001 more as a side-project by founders Ben Chestnut and Dan Kurzius. Today, it is a founder-led, privately owned organization with a laser sharp focus on employee engagement.

In an interview with The New York Times, Chestnut speaks about the three prominent values of the company – creativity, humility, and independence. He religiously stands by these tenets, a fact that reflects in this quote too:

One look at its annual report and you know that MailChimp is an organization that is massively unconventional and it really does not care about following the trends.

The greatness of MailChimp comes from how it encourages its employees to focus on the quirky and fun things and ensures that their creativity is never stifled. For instance, I was trying to check the features it provides and how it would help us when I see this:

Apart from this, there are multiple other fun features that MailChimp brings to its users. For instance, once you have designed a campaign and are ready to launch it, a sweaty monkey finger of the chimp comes in to warn you of the perils of sending the email without rechecking it.

And of course, once you have sent the email successfully, you have the monkey hand right back to give you an enthusiastic high five!

Isn’t it obvious that the organization’s insane focus on never letting the creativity of employees die has resulted in these maverick features. Exactly this nonconformist nature is what differentiates it from the others and makes it one of the most loved SaaS products ever!

An inclusive company culture brings about a productive workplace

Asana is a collaborative task management system that is founded by Facebook co-founder Dustin Moskovitz and ex-Facebook and Google employee, Justin Rosenstein. It has consistently been ranked as one of the best companies to work for and boasts of a near perfect Glassdoor rating. How is it that Asana has grown to its heights in the small time that it has been operational?

It is widely known that the founders formulated the basic tenets of the company culture in the first week of the inception of the organization. Rosenstein has often described the process of creating the company culture a “deeply introspective” and a “soul-searching” process. The organization calls itself “team of peers” and follows the idea of distributed responsibility, whereby responsibility is distributed evenly rather than flow through the management.

This inclusive company culture includes principles such as “investing in ourselves, each other, and our efficiency,” “company as a collective of peers,” “transparency by default,” and “pragmatic craftsmanship.”A leader known for his mindfulness, Rosenstein has also ensured that “mindfulness” is one of the values that contribute towards the culture of Asana.

What is interesting is that the founders of Asana treat culture as a product. Rosenstein has maintained that company culture, like any product, needs consistent work. He believes that the culture must be designed, tested, and subsequently, debugged. Little wonder then that the company culture of Asana, akin to the product itself, is par excellence.

A feeling of family nurtures responsibility

Another organization that regularly tops the list of the best places to work for is Salesforce, one of the earliest and most successful SaaS organizations. It credits its success with employees to the basic principle of ‘Ohana,’ which means family in Hawaii.

The story goes that the founder of Salesforce, Marc Benioff, was on a holiday to Hawaii where he learned about the concept of Ohana from the locals. Ohana is an idea that all families – blood-related or adopted – are bound to each other and thus, have a responsibility towards each other. This principle is the cornerstone of the company culture at Salesforce.

The idea of Ohana is not just limited to the employees but is also applied to all the stakeholders at Salesforce – customers, and partners to name a few. This concept drives in a sense of belonging and responsibility among the employees to be responsible for each other’s success and happiness.

Gaining Customer Loyalty in SaaS – What, Why and How