Omoto
Lessons from the United Airlines fiasco which eroded their market value by $1.3 billion! - Omoto
15th April, 2017: Lessons in Customer experience from the United Airlines story which cost them $1.3 billion in market value after passenger is dragged off plane!!
Customer Experience, #NeverUnited
16278
post-template-default,single,single-post,postid-16278,single-format-standard,ajax_updown,page_not_loaded,,side_area_uncovered_from_content,qode-theme-ver-8.0 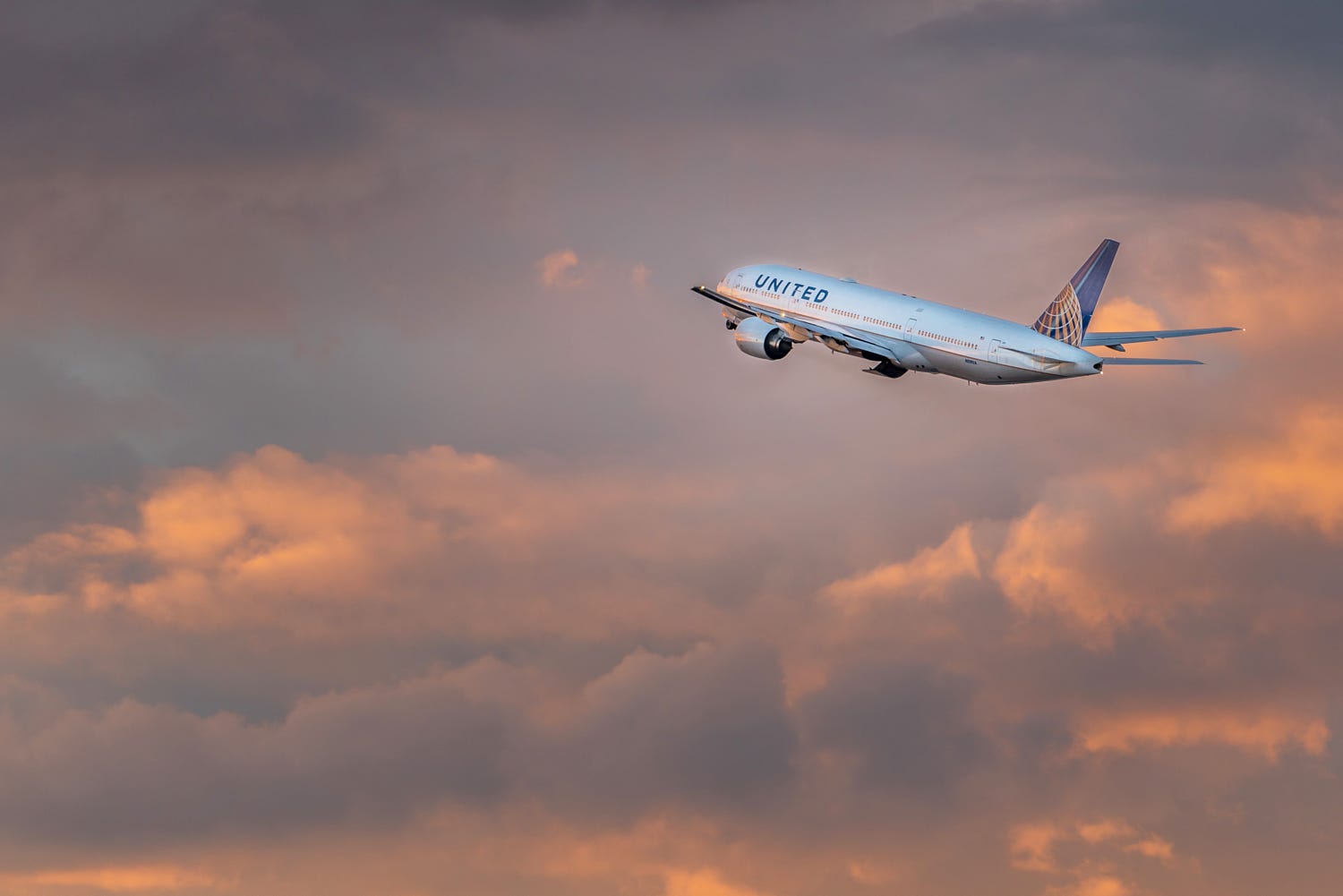 Lessons from the United Airlines fiasco which eroded their market value by $1.3 billion!

United Airlines lost $1.3 billion in market value after passenger is dragged off plane!!

A man with blood on his face being dragged off an Aeroplane. Not a sight a brand would want to associate its image with. You know what’s more noteworthy? It’s not even human! Unless it’s an accident. This however was not an accident. It was an outcome of a rule that was followed by United Airlines without keeping the customer’s interest in mind. Clearly not something a customer focused business will do.

Be careful when you watch this video, the visuals may be disturbing!

This story popped up when I was about to release an E-Book with inspirational stories on customer centricity from brands globally. It included one from United Airlines as well. Reading them now I wonder if these outstanding experiences delivered were by design or accident!

The united airline story I shared in the E-Book was from 2013 when it had gone out of its way to deliver a great experience to a customer. United airlines managed a delayed flight situation by enabling smooth transition for a customer who had to catch a connecting flight. This ensured he was able to reach his destination on time. The customer was so moved that he got back to the brand, appreciating their effort. This situation shows that the brand was empathetic to their customer needs and delivered what their customers desire.

On the other hand we observe a stark contrast in this story of a passenger being brutally dragged out of the plane by the same brand. What followed were a series of media coverage, one stated that United airlines flight 3411 was overbooked and hence the fiasco. Later, other stories surfaced about how United had to accommodate its crew on the same flight and hence wanted to de plane a few passengers.

Whatever may be the reason, it got me thinking how can a brand move from delivering such a great experience to doing something which probably did not reflect its values. It is not just a PR disaster, it shows how the brand has lost empathy for it’s customers.

In my opinion this situation unfolded because the culture of customer centricity is lost in the company.

I also talked about it in a Facebook live video.

Multiple other videos and news articles surfaced across the web with a few also showing self-defence tricks and tips on being dragged around!!

United Airlines also released a statement – “Flight 3411 from Chicago to Louisville was overbooked. After our team looked for volunteers, one customer refused to leave the aircraft voluntarily and law enforcement was asked to coe to the gate….”

After a flurry of statements made by the CEO. Both the company and Mr. Oscar Munoz received a lot of flack on the social media. Mr. Munoz finally responded by saying he felt “ashamed” watching video of the man being forced off the jet and has promised to review the airline’s passenger-removal policy.

He apologised again to Kentucky physician Dr. David Dao, his family and the other passengers who witnessed him being taken off the flight.

He said “Like you, I continue to be disturbed by what happened on this flight and I deeply apologise to the customer forcibly removed and to all the customers aboard. No one should be mistreated this way. I want you to know we take full responsibility and will work to make it right”!

In another statement, he called the embarrassment a “system failure” and said United would reassess its procedures for seeking volunteers to give up their seats when a flight is full.

Do you know what is the side effect of this entire episode. As reported in news.com.au and other sites “United Airlines loses $1.3 billion in market value after passenger is dragged off plan”.

Do I have your attention now?

Folks, your customer’s experience is a serious measure of how well are you going to deliver returns on you shareholder’s investment. Not bringing in a culture of customer centricity and not building systems to deliver a consistent experience to your customers is the biggest risk you can expose your brand to.

Work on building these systems in your company. Do you need help?

Signup for this FREE courseware where we share with you the secrets to build these systems in your organisation.

How to deliver exactly what your customers DESIRE!