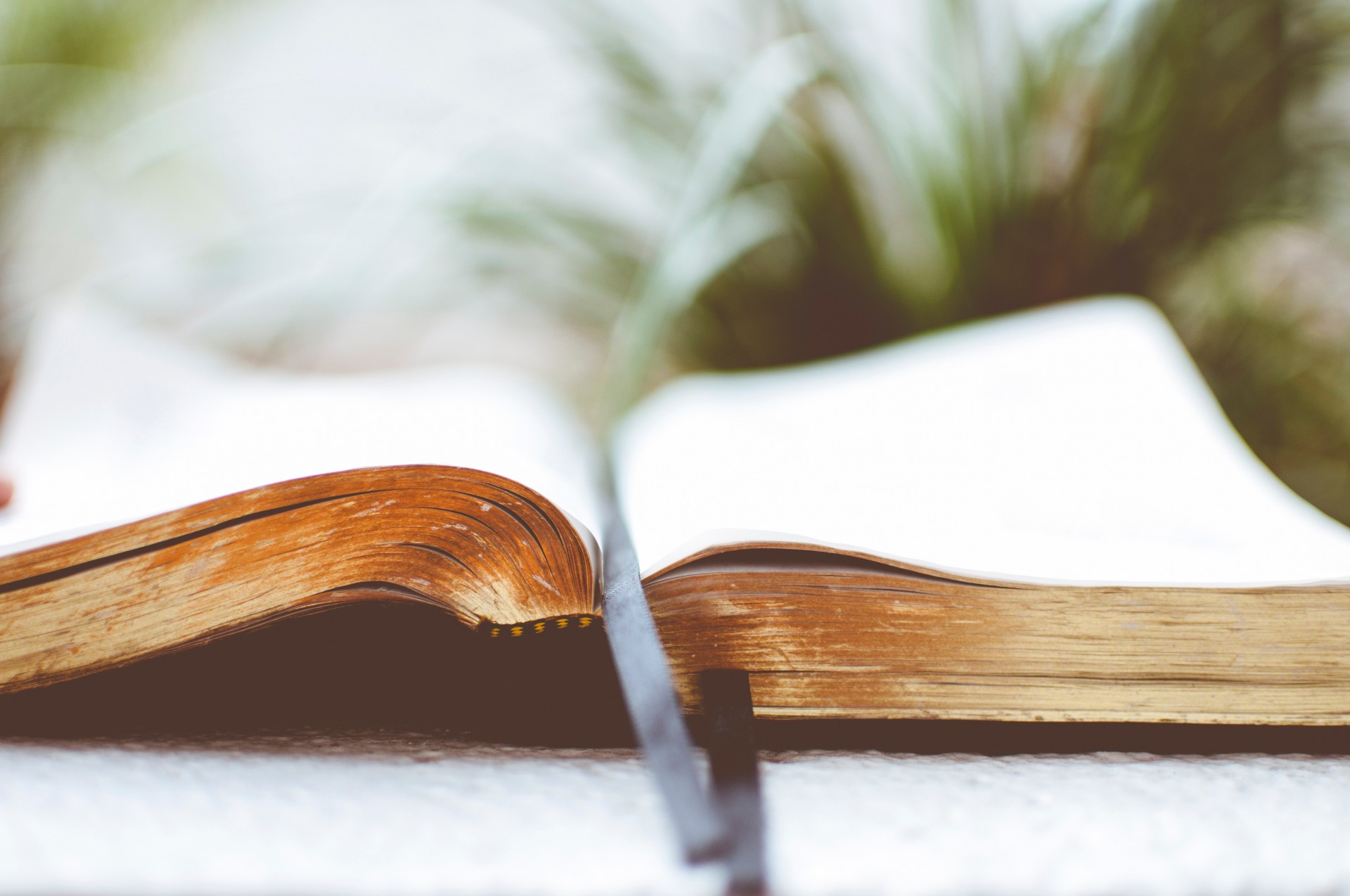 Who has not heard of The Charles Schwab Corporation? It really needs no introduction. Listed as one of the largest banks and brokerage firms in the United States, The Charles Schwab Corporation provides a wide variety of services ranging from brokerage and banking to money management and financial advisory services. Founded in 1971, it has also consistently been listed as one of the most admired companies in the world. However, in 2004, this financial services giant was struggling to stay afloat due to the spiraling costs. To add to the slump, its stock prices had plummeted from $40 to a paltry $6. The firm had run aground with an annual growth rate as low as -3.6% between 2003 and 2005. With these ominous figures looming in, the company’s future seemed extremely bleak. Such a drastic plunge could only be recovered by the Captain of the ship and so came in Charles Robert Schwab himself. The founder and erstwhile CEO of The Charles Schwab Corporation came out of retirement to turn around fortunes and steer his company back to its former glory.

Schwab had once admitted,

We had lost our connection with our clients—and that had to change.

With the man back at the helm, things soon began turning for the better. From 2005 to 2008, the company recorded an annual growth rate of +17.5%, and by 2008, The Charles Schwab Corporation had regained its position as the front-runner in the industry. It has, since, maintained its position as one of the most dependable banking and brokerage firms in the United States.

So, what does the firm owe its success to?

According to the current CEO and President Mr. Walt Bettinger, NPS® has played a crucial role in reviving Charles Schwab.

So, how does the Net Promoter System at Charles Schwab work?

Although the first two steps feature commonly in every organisation that captures customer feedback or the Net Promoter Score, it is, perhaps, the third step – closing the feedback loop – that has been the game-changer for Charles Schwab.

How does Charles Schwab close the loop and what are its benefits?

In 2008, when the entire financial services industry was in turbulence, Charles Schwab saw its revenues increase by 11%.  The clients entrusted it with $113 billion in net new assets and brokerage accounts increased by 10%. This is, undoubtedly, one of the best turnaround stories of a company. But, undeniably, what was in the midst of this turnaround was an efficient feedback system that enabled the company achieve this humungous feat.

This wonderful message that is seen on the website of The Charles Schwab Corporation perfectly sums everything it stands for:

Ultimately, everything we do as a company – how we listen, how we solve, how we serve – is focused on helping our clients take ownership of their financial futures.

Do watch this short video where Mr. Walt Bettinger shares some wonderful insights into how the firm reached its pinnacle of success by focusing on customer experience.

Any organisation of a considerable size deserves a comprehensive feedback system that could give insightful reports, raise “alerts” for detractor rating for customers, and, all in all, help the organisation improve holistically. Working with brands like Axis MF, Religare, and Coverfox, Omoto has established itself as one such comprehensive feedback solution. You too can begin your journey towards success by requesting for a demo.
Start Measuring NPS for Free!

How to empower your team to deliver an exceptional customer experience?