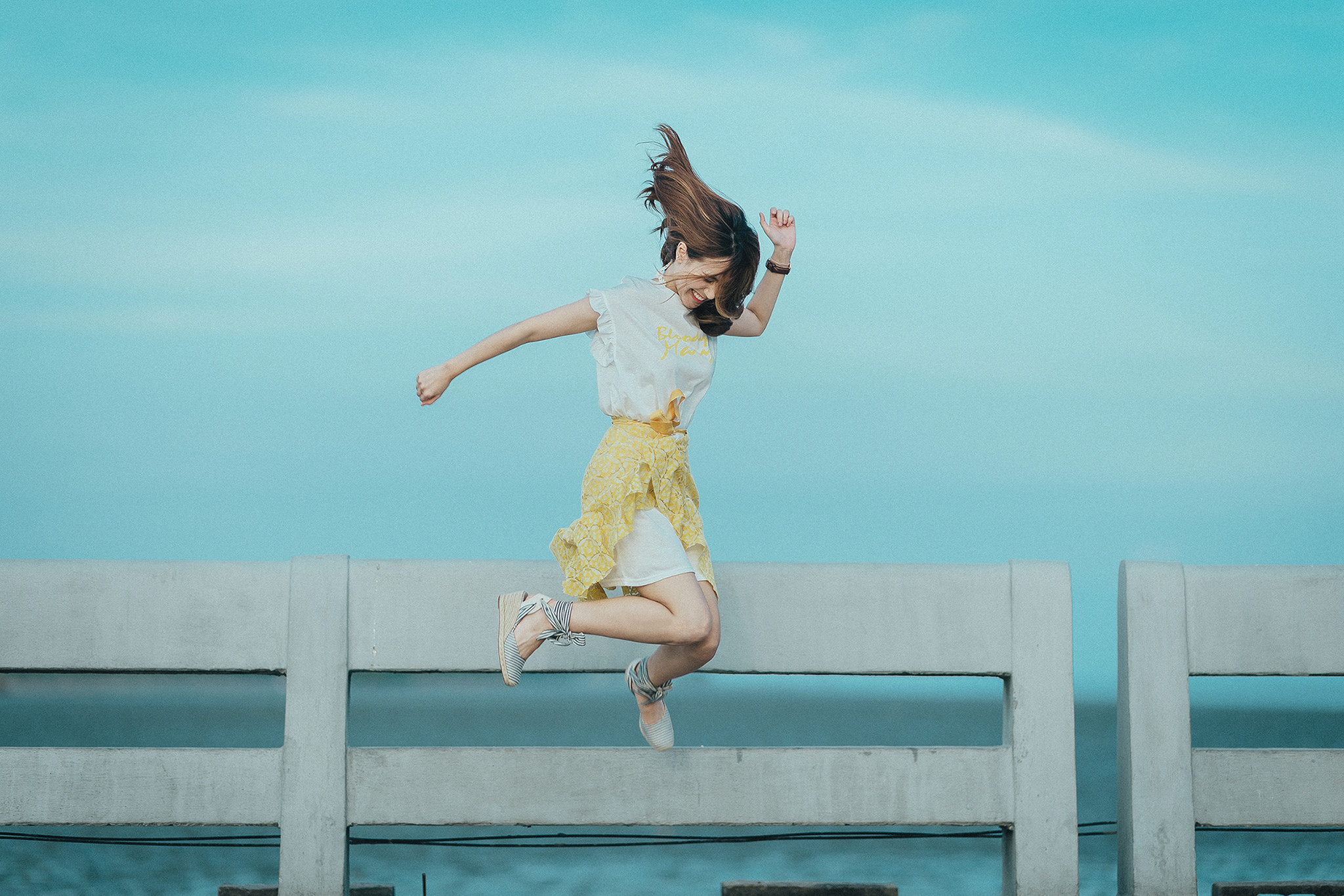 Net Promoter Score® (NPS) is a customer loyalty metric developed by Fred Reichheld, Bain & Company, and Satmetrix. It was introduced by Reichheld in his 2003 Harvard Business Review article ‘One Number You Need to Grow’, in which he tells us about the chief executives— leaders from Vanguard, Chick-fil-A, State Farm, and a half-dozen other leading companies — who had gathered to swap insights that would help them further enhance their loyalty efforts.

He says, “As part of their research into customer loyalty and growth, my colleagues and I looked for a correlation between survey responses and actual behaviour—repeat purchases, or recommendations to friends and peers — that would ultimately lead to profitable growth.” This gave birth to the concept of the Net Promoter Score.

Implementing NPS® across industries including e-Commerce, Financial Services, Healthcare, Manufacturing, and a few others, I have come to realize that NPS is not just about rolling out a survey. It is a lot more than that. There are multiple things that must be in place before and after the execution of a proactive feedback capture mechanism.

This post is a collection of all such parameters that one must take care of when implementing Net Promoter System in one’s business. I have divided this into a 3 part series.

This is part 1 of this 3 part series. In this post, I cover:

What is Net Promoter Score®?

NPS is based on a single question, which is “How likely is that you would recommend [company X] to your friend or colleague?”

So, clearly, the rating scale of this question is of 0-10 with 3 categorizations: detractors, passives, and promoters.

The name of the customer segments defines pretty much what the words mean. Detractors are the customers that are not happy with the experience they have had in doing business with you and they would probably bad mouth you. Passives are like the fence sitters; they would go to the competition at the first opportunity. Promoters are your brand advocates. They are like your raving fans and will talk positively about you. These customers are going to come back for business and they’ll recommend you to their friends and family.

NPS is then calculated by using the formula:
NPS = % Promoters – % Detractors

Why is Net Promoter Score® important?

Let’s look at some of the most common myths that surround NPS. Let’s also discuss quickly how we can overcome them so we can get to taking action.

Myth: It is only for large businesses. Small businesses don’t need to track NPS®.

Myth: NPS is not actionable. It’s a single question and it doesn’t give you insights to take action on your business.

Reality: NPS might not be actionable when you’re focusing only on the number. The ‘why’ that follow the NPS question is a goldmine of information. This is where you ask your customers what the prime reason for the score is. It gives you great insights to focus on and take action on. So, NPS is a lot more actionable when you focus on the why!

Myth: NPS is not correlated to financial growth. It is not a true reflection of the financial performance of a company.

To avoid these situations, you need to make sure that you capture the NPS score in its truest essence. This blog will show you how to bring purity to your NPS score.

Reality: While the NPS formula does not mention passives, it still takes care of the passives in the computation process.

Let’s understand this with an example:
NPS is computed using the formula: NPS = % Promoters – % Detractors

Do you want to benchmark your NPS?
Sign up on this link and get access to my free Udemy course!

See what students are saying about this course:

Customer experience starts BEFORE THE SALE!