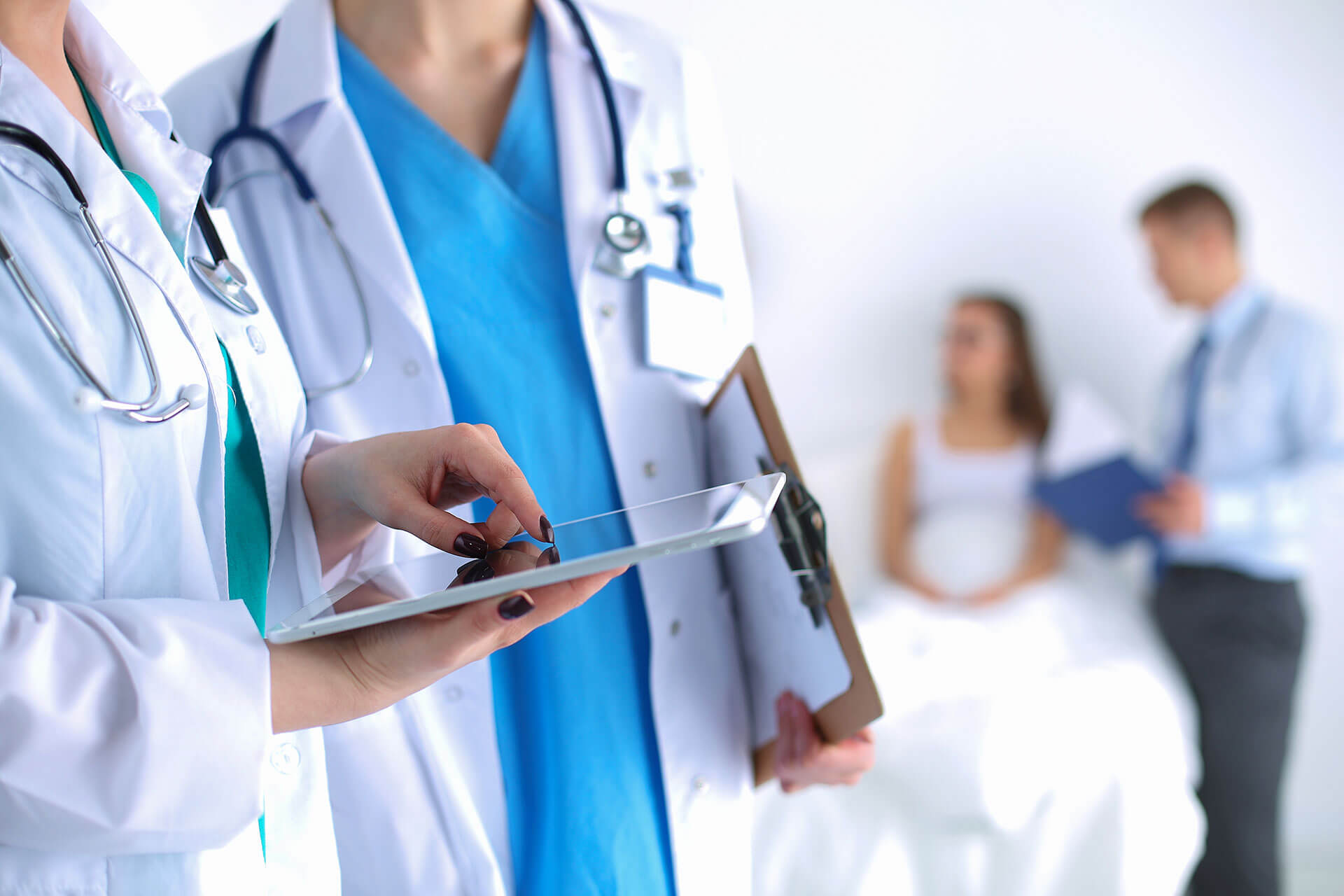 Why is patient feedback important?

It leads to improved quality of healthcare

Feedback provided by patients is like a mirror for the hospitals. It helps them understand how patients perceive them. Further, it helps them analyze what is working and what is not working for their patients. Unless the quality of healthcare that is being provided is not measured, it cannot be improved. Hence, one crucial reason that feedback must be collected from patients is that improves the overall quality of healthcare that is provided.

It helps to improve financial growth

Acting appropriately on feedback leads to better care for patients, resulting in satisfied patients. This leads to retaining patients and achieving referral business through word of mouth reference of satisfied patients. Because healthcare is an industry massively driven by word-of-mouth referrals, keeping existing patients happy is critical. The consequence of this is increased financial gains for hospitals.

It shows patients that they are cared for

Collecting feedback is not as important as acting upon it. When healthcare organisations act on patient feedback, it indicates that they care for the patients. This develops a positive relationship between the healthcare provider and patients.

It brings valuable suggestions for hospitals

Feedback from customers is free consulting for any business. The healthcare sector is no different. A close analysis of patient feedback would give valuable insights to such businesses on how they could improve their services. It also gives a reality check by telling them the key drivers of patient happiness as well as unhappiness. Hence, this is an important method of determining where a hospital is missing, meeting, and exceeding expectations of its patients.

It helps keep up with the mission and vision of hospitals

The mission of any hospital is to bring about a positive change and difference in the life of its patients by providing an outstanding patient experience. Patient feedback helps to keep up with that mission.

Most hospitals today collect feedback from patients in some form. Here are the most prominent way of collecting feedback.

Why is optimization of patient feedback management system important?

Optimization allows one to draw maximum benefits out of a given system or process. In other words, optimization is the reduction of wastes. Hence, it is the methodology of making anything as effective, perfect, and functional as possible. Further, in any business today, efficiency and cost-effectiveness are important considerations; optimization helps to achieve these goals.

The entire patient feedback management system must be optimized to achieve maximum results. This would save substantial amounts of time, effort, and resources – all of which can be put to better use.

This is the process whereby hospitals collect feedback from their patients across the various touchpoints. This could be done by various methods as mentioned above.

This is the process whereby the customer-service team aggregates the feedback in a certain order and manner.

A whopping 9.2 hours per week are spent, on an average, in collating feedback that is collected through paper forms. In stark contrast, only 5.3 hours per week are spent in collating the feedback collected through a tablet device. Further, 22.7% of the hospitals that use paper-based feedback forms reported 1-5% errors in the feedback collation process. Moreover, only 27% of the hospitals were able to collate the data in real-time.

Hence, the data clearly suggests that using the traditional feedback management system is time-consuming and erroneous. To gain greater efficiency in the process with minimal errors, it is imperative to optimise the process of feedback collation by using tablet-based feedback systems.

This is the process whereby the patient feedback is analyzed across various parameters such as demographics, time periods, and locations. It is the through a deep analysis of the feedback that actionable insights can be drawn to further enhance the patient experience.

This is the process through which action is taken on the feedback received.

This is the process where the feedback is consolidated and reported to the management.

The feedback management process does not stop at acting on the feedback and closing the loop. The feedback must be reported to the management for further consideration and decision making on what needs to be done in order to improve patient experience. A massive 10 hours a week is spent in creating MIS reports manually. Is this really worth the time? Wouldn’t optimisation of this process help the team reporting feedback to put their effort and time to better use?

The data demonstrates that there is a massive need to optimize the patient feedback management system to achieve efficiency. If the entire process is automated, the many resources used for collecting, collating, analyzing, and reporting feedback can be allocated to more pressing needs.

A solution such as Omoto is used by leading healthcare brands to optimize the effort spent on patient feedback and thus, help improve the patient experience. Book a demo now!

10 simple tips to use NPS more effectively in healthcare