Omoto
The One where Netflix taught us some lessons on great customer experience
19919
post-template-default,single,single-post,postid-19919,single-format-standard,ajax_updown,page_not_loaded,,no_animation_on_touch,side_area_uncovered_from_content,qode-theme-ver-8.0 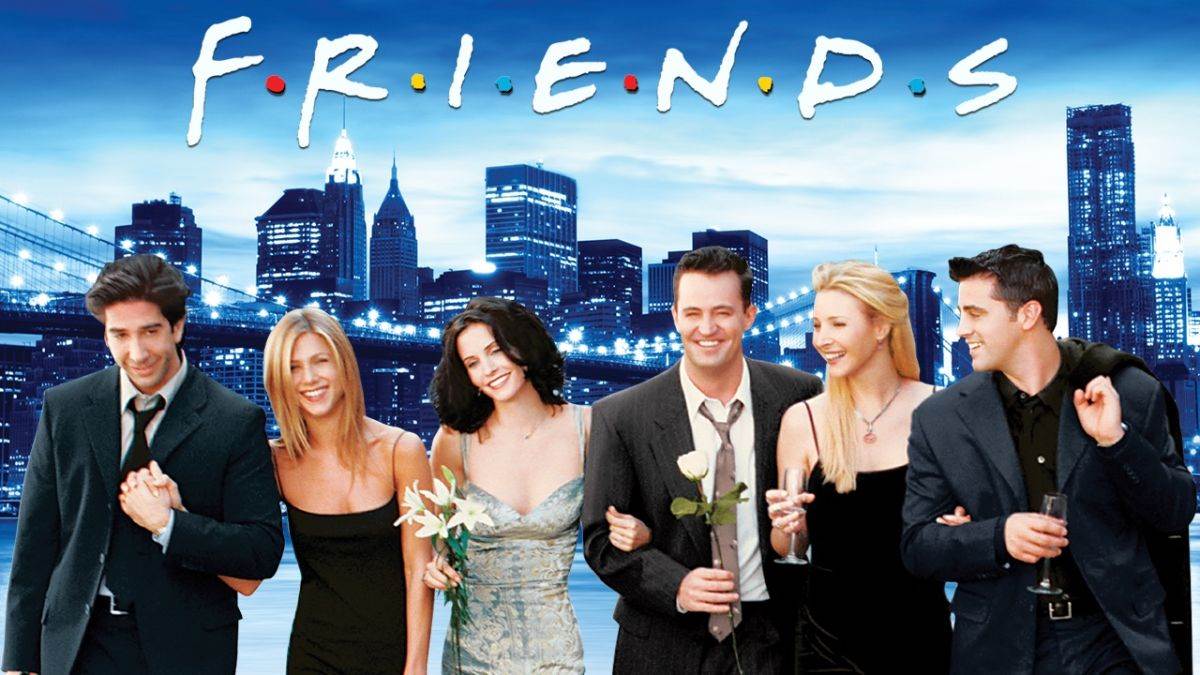 What can we learn from the recent Netflix and F.R.I.E.N.D.S. news?

Netflix needs little introduction. It would not be incorrect to say that Netflix is currently the leader in the world of streaming. Founded in 1997 by Reed Hastings and Marc Randolph, Netflix offers online streaming services of a wide variety of movies, documentaries, and television shows. It has over 130 million subscribers worldwide as on October 2018 and is available across the world in all but four countries. This demonstrates the sheer magnitude of this behemoth! While Amazon and Hulu are competitors, Netflix clearly is way ahead of its competition. Some crucial reasons for the same are its emphasis on providing “exclusive” content to its audience and its focus on customer experience.

This media company was in news recently for cancelling out the availability of a very popular sitcom ‘F.R.I.E.N.D.S’ post-2018. Now what followed was absolute chaos with subscribers threatening to cancel out their subscriptions. How Netflix reacted to its customers is a gem of a lesson in customer experience.

So, the story starts like this. ‘F.R.I.E.N.D.S’, a hugely popular and loved sitcom was aired exclusively on Netflix. Some subscribers noticed a message on Netflix’s ‘F.R.I.E.N.D.S’ page that said ‘availability until 1/1/19.’

This news spread like wildfire. Also due to the popularity of F.R.I.E.N.D.S, subscribers of the media-streaming company demonstrated myriad emotions – disappointment, unhappiness, dejection, rage, indignation, and fury! While some couldn’t believe this could happen, others threatened to cancel their subscriptions. Read a few reactions from customers below.

We are demanding a statement from Netflix on why they're getting rid of 'Friends.' pic.twitter.com/ey72vX79kH

I guess it’s time to delete my Netflix account since they’re taking Friends off @netflix pic.twitter.com/0XTtklNoyD

Friends is leaving Netflix at the end of this year. Netflix is now cancelled. pic.twitter.com/Qg5BaxsKhI

Netflix is taking down FRIENDS??? pic.twitter.com/2RcYPsmiGO

Finding out #Friends is leaving @Netflix in January. 😧 pic.twitter.com/dzIW3fgHfe

What happened next? Netflix listened to its customers and paid a whopping $100 million to WarnerMedia, the producers of ‘F.R.I.E.N.D.S’ to continue licensing it for another year. Now, this is more than thrice the amount that Netflix currently pays for the show! But how does price matter when it is your customer happiness at stake. This is a classic example of listening to customers and ensuring that they absolutely and totally delight them! Here is what it put up on its Twitter page following the outrage.

In this entire episode, Netflix has taught some insightful lessons on customer experience to all businesses.

1. Listen to your customers

This is the most crucial lesson on customer experience for all businesses. Listen, and listen very carefully to what your customers are saying. This is the only way to better their experience.

By paying $100 million, Netflix has more than gone the extra mile. This amount is a substantial jump from the $30 million that it pays currently. But, Netflix did not shy away from parting off with this huge amount, all in the name of delivering on customers’ wishes.

Had the reaction from Netflix not been as swift as it was, more pandemonium among subscribers would have ensued. By responding promptly, Netflix mitigated any further damage that could have occurred.

4. Communicate with your customers where they are

Netflix sent out communication on both Twitter and Instagram about the continuation of the show. These are also the two account where it faced a massive backlash. Needless to say, fans were delighted and thanked the brand profusely for listening to feedback and acting on it.

5. Don’t be shy of revoking a decision

Now, Netflix had made an internal decision to cancel the show. But, based on the customer feedback, it changed this decision. What is wonderful is that it did not hesitate in owning up to an error in judgement and correcting it. It realized that the payoff will be much more in keeping its customers happy.

Did you notice what Netflix did to convey its new decision to its subscribers? No lengthy official statements or long letters. No word from the founders on their official handles. Just a funny and relatable picture of the iconic holiday Armadillo (all F.R.I.E.N.D.S fans will certainly recognize this character) announcing that the wish of the customers has been duly fulfilled. And were the subscribers delighted! This move teaches us that customers truly appreciate honesty and the human touch.

Here is the reaction of fans after they have heard of the decision of Netflix to not cancel the show.

Me when i heard FRIENDS wasnt leaving netflix in 2019 : pic.twitter.com/Udzrt9Wh0z

What do you think of this move by Netflix? Was it worth the bargain? Do let us know!

Rise of the Chatbots in Customer Experience